It happens more often than you might think. Especially when you’re playing at a new venue. Maybe they had booked a different band that cancelled at the last second and you’re filling in. Maybe you’re playing on a Monday, or the venue down the street has a huge sold-out show. Or the venue forgot you were coming, or…or…or…

Every nightmare scenario you can think of can actually happen. Sometimes when I’m talking with someone I’ll get the question: “What’s your one piece of advice for musicians just starting out?”
It’s a legit question. Usually I’ve spouted out some kind of “Do it because you love it” or “Just don’t quit” type of responses, which are kinda lame. Now I finally feel like I have a legit answer. What’s my piece of advice for musicians starting out?
“Learn how to play to an empty room.”

You are probably thinking, “Damn, Ken. That’s the most depressing shit I’ve ever heard.” But wait, there is a real art to it. Not just the performance itself, but the mindset you need before, during, and after a gig like that. Especially if you end up playing several of them back to back. And yeah, that happens too.

If you’re reading this there’s a pretty good chance you’re familiar with at least one of my bands, MidLife Crisis or Giants Among Men. You should know that we work hard to perfect our music and try to blow peoples minds when we play. But we have played to empty rooms. Lots of them. We have played rooms where no one has clapped. You know what? Once, we actually played to a huge room where we had the one lone slow-clapper in the back. Like you see in the movies. Clap…clap…clap…clap. That ACTUALLY happened. I actually turned to my bandmate right when it happened and asked, “Did that seriously just happen?”

I admit, after I got back home that night I was devastated. It is difficult to put out that much energy on stage and have zero response to it. To have the one fan walk out during your set to have a cigarette and leave you there alone with no one but the bartenders, band wives, and your bandmates. If you’re like me, your head might start going in a downward spiral. “They don’t care, why should I care?” “Maybe I suck and I don’t know it.” You’re on stage, you’re pissed off, maybe you start to get a little depressed, so you start to play all half-assed.

Stop that. You stop that shit right now. You know why? Because you’re better than that. Because you decided to go out and do this because music makes you happy, so if the room is empty, you play for yourself because you love these freaking songs. (If you don’t love your songs, then play better freaking songs.) Play some covers you love. Go to your freaking happy place. Look at your bandmates. You like them too. You love playing together. This night is for you guys. A chance to sit back with good sound and a cool light show with no pressure other than to just rock out, have a blast, and maybe get a few free beers. Crack jokes. Talk to the two people out there. Ask them questions. Dedicate every song to them. Have conversations with them between songs from up on stage. Laugh! It’s a funny situation! Have a shot of whiskey and play because you love the tone of your bass. Or your guitar. Or whatever. You love to play, so PLAY dammit!

Because someone IS watching. Maybe it is just the sound guy. Maybe it’s the bartender. Maybe it’s your bandmate. But someone is watching you. You can either be cool with everyone and have a blast or act all pissed off and play a crappy show. I’ve seen it. I’ve been there. I’ve seen bands up on stage pissed off and not giving a shit. And you know what? It’s an instant turn off. Now even if I like the songs, I think, “Wow, those guys are assholes. Look at that dude’s face. He’s so pissed off.” That does not make me want to come and talk to you and it does not make me want to tell my friends about you.

I cannot tell you how many times we have played in front of three or four people who have then told us how special they felt and what an amazing night it was for them. How unexpected it was. How much fun they had. In some cases they’ve turned into our most active fans. In other cases that bartender went to bat for us and the next time we played that venue it was a kick-ass show that pulled a ton of people. In yet another case, that sound guy was so excited that they suggested to all their friends that they follow us on Facebook. Or stayed in touch with us so they could do our sound again at another venue.

Learn to play to an empty room. And play amazingly (if that’s actually a word). You will be happy to have learned that skill. Because there is only one thing harder than playing to an empty room, playing to a packed one. But that’s another conversation all together. 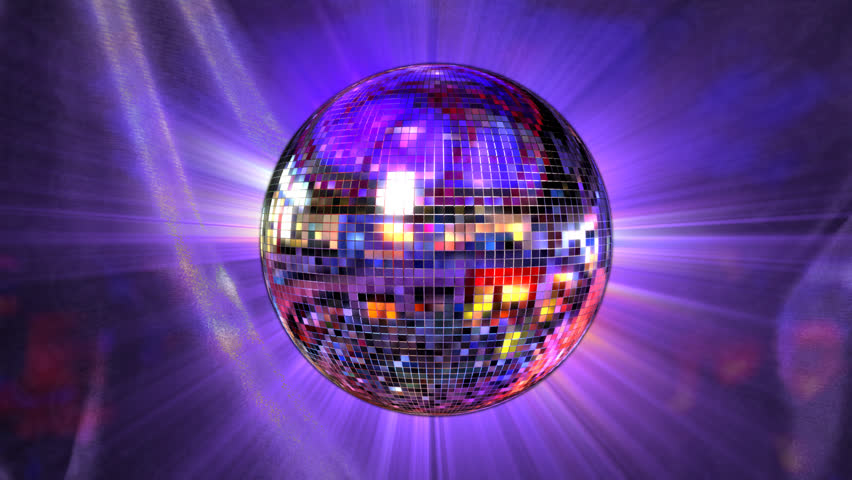 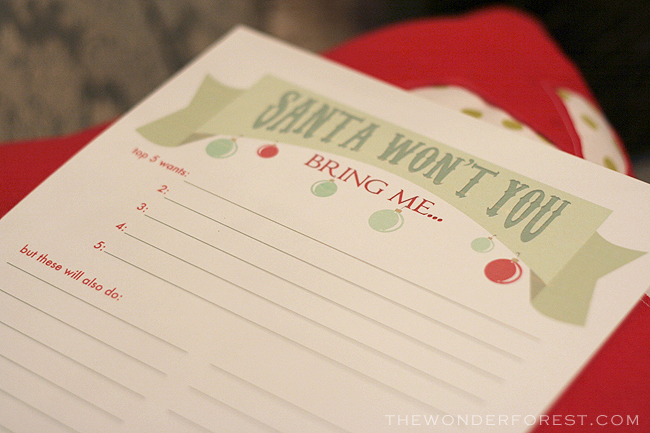 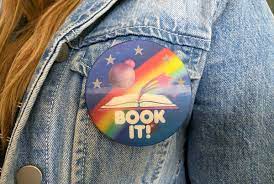