Why do bands play the same old tired covers? Lazy musicians? Over the years, I have been surprised at how many musicians cannot put in the time to learn a tune. It could be that they don’t have time, don’t have the ability, don’t want to learn one for whatever reason. Maybe they think they can wing it? In the end, they don’t learn the tune so we have to punt and do a tired old cover instead because everyone already knows it.

There’s lots of older, experienced musicians who still play the same stuff that they played decades ago and think that Bon Jovi is modern rock. There ARE guys who think they can wing it, and it can work until you get the bridge that follows a different chord progression. There’s guys who think a song is just 3 chords, so they don’t bother to learn the harmonies, dynamic changes, etc. because they think it’s easy. Yes, it’s easy, but you can still suck at it. There’s players who don’t even touch their instrument outside of a practice or gig. I can go on and on about the various issues but it still comes down to effort. There’s lots of musicians who won’t put in the effort.

Luckily, in my current band we have folks who will actually learn a tune. What I’ve learned is that there’s lots of covers that aren’t being played that go over really well. It’s just that you need to spend a little time listening to the song and learning it. It’s usually not a tune you learned in the garage 20 years ago. No one specifically requests Brown Eyed Girl, Mustang Sally, Sweet Home Alabama, and lots of other tired covers from my band. Although we could do those songs none of them go over as well as the songs that lots of cover bands don’t do that we do.

And outside of my band I’ve seen several examples too. Although ‘American Girl’ and ‘Free Falling’ by Tom Petty go over well, so does ‘Running Down a Dream’ and ‘Don’t Do Me Like That’. The way bands cover Aerosmith, GnR, Led Zeppelin, Beatles, Skynyrd, and other iconic Classic Rock Bands you’d think they only had 2-3 hit songs. But they actually had a bunch of them. To many bands gravitate towards the 1-2 easiest songs they do. And even though Steely Dan had a bunch of radio hits, very few bands play their material because it takes some effort to learn. Actually, there’s lots of hit songs that would go over well that are left on the table because people won’t bother learning them.

Musicians tend to put a lot of blame on the audiences talking about how much they like these songs. Sure they are part of the equation but I don’t believe that it’s the majority of the problem. The tired covers are like McDonalds. People eat there because it’s convenient, cheap, and they know what to expect. But, it’s rarely their favorite place to eat. I’ve heard plenty of musicians complain about unresponsive audiences, but if you’re being lazy they will pick up on that. Expecting audiences to be passionate about your lack of enthusiasm is pretty narcissistic and unrealistic in my opinion. Although I’ve seen some “non-tired” covers clear a dance floor I’ve also seen many of them work out well and I feel like they are worth doing. A song can be a hit, recognizable, and easy to dance to without being one that every band does. 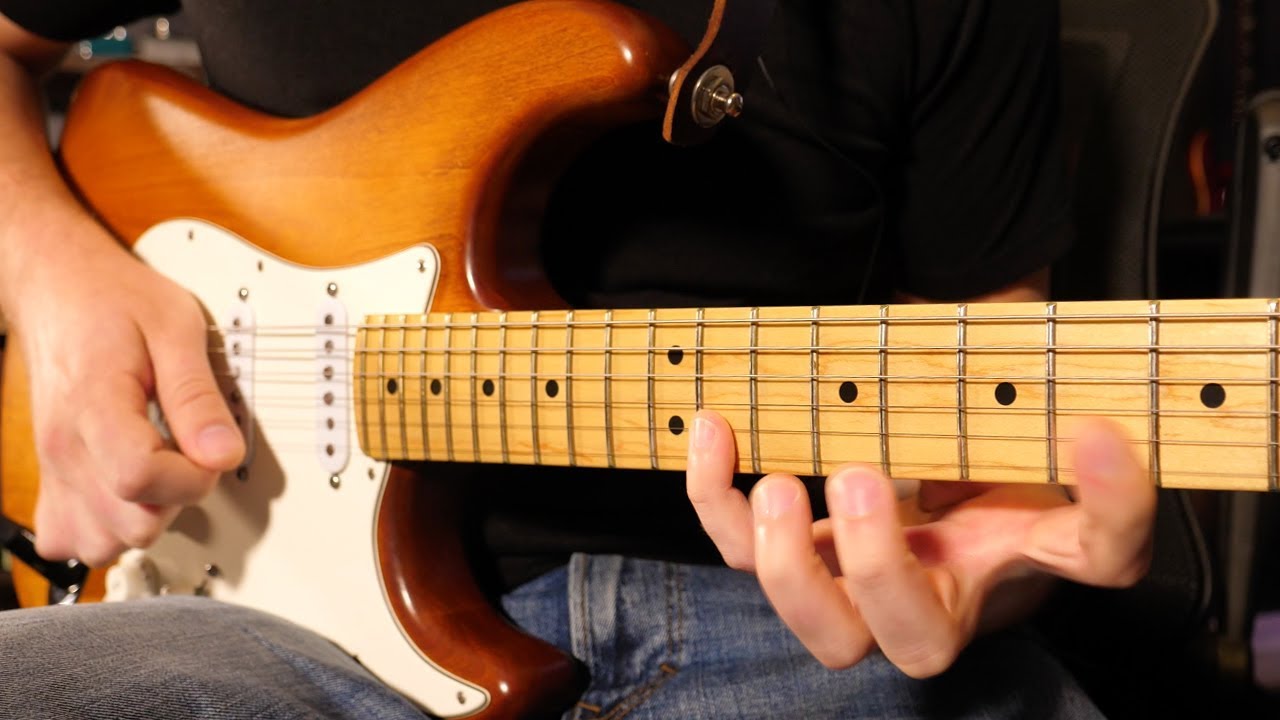 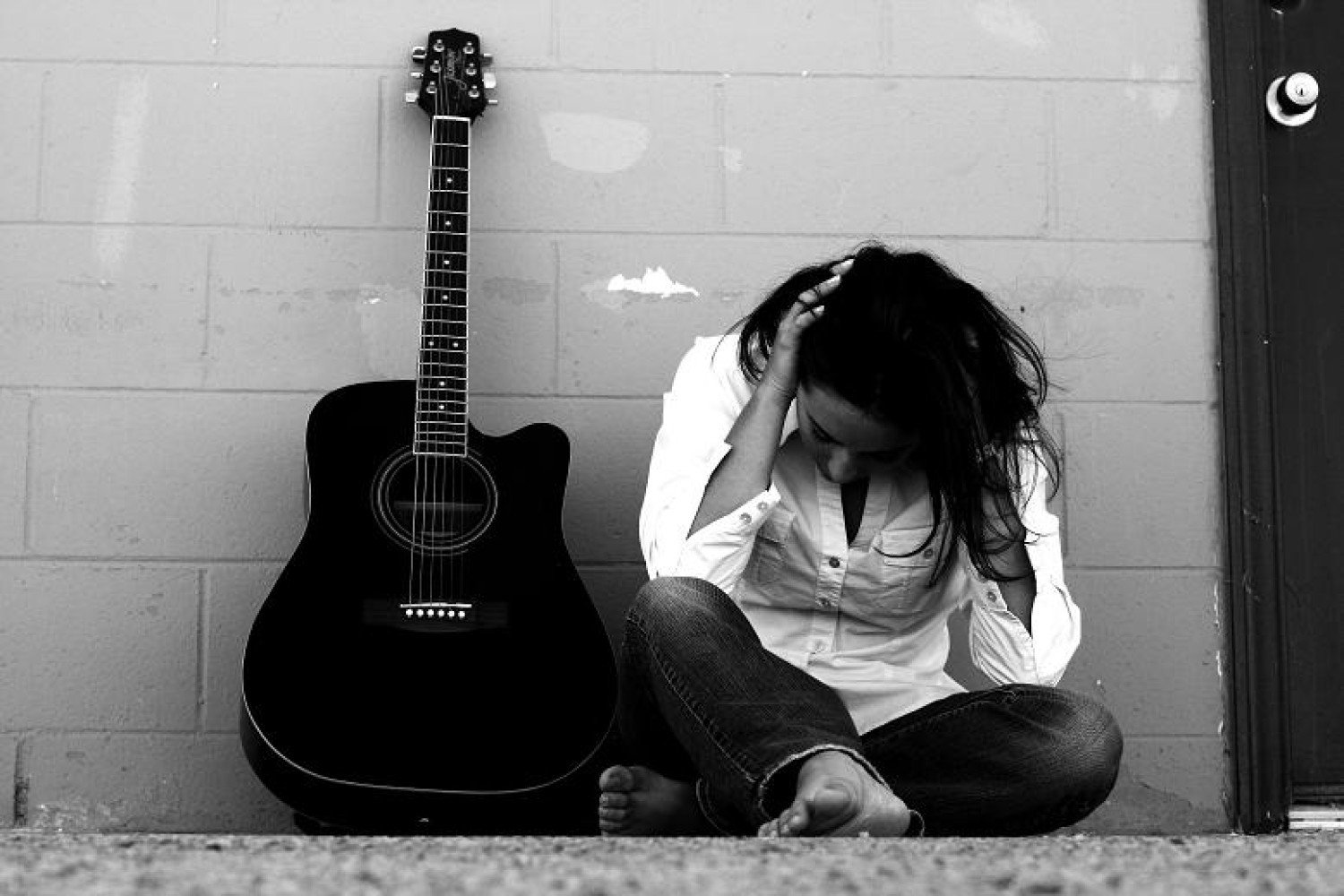 Pro Tip #21: How to Get Your Musical Passion and Drive Back 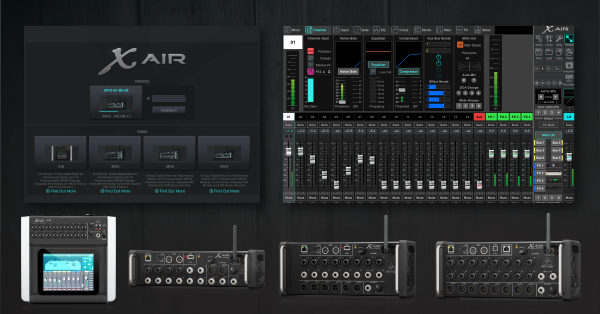