He’s right though. Here’s 9 things you can do to improve your stage presence:

1. Break the sugar bowl
2. Look interesting
3. Be energetic
4. Involve the crowd
5. Watch other great performers
6. Watch yourself perform
7. Don’t be a jerk
8. Stop caring what people think
9. Have fun

Stage presence, simply put, means you’re present on stage. You’re there, not wishing you were somewhere else. People showed up to your show and probably paid to be there. So you should show up and perform for them. Strong stage presence can make the difference between a boring, forgettable show and a fun show people will tell their friends about. It could help turn a casual fan into a super fan, or a super fan into a business partner. So here are a handful of things I’ve learned about stage presence from my experiences on stage and from watching other artists perform.

Break the Sugar Bowl
Silence is one of the main things that reveals if an artist is an amateur or not. The more silence in between songs, the more it becomes clear an artist is new to this. Awkward silence sucks the energy out of a room. You shouldn’t give the audience a break. Say whatever comes to your head (as long as it’s appropriate for the setting and not dickish). If you’re not going to say anything in between songs, quickly move onto the next song. Start playing before the crowd’s clapping dies down. But if you do want to say stuff in between, plan it out beforehand. During your rehearsal, write down what you want to say and when. If you have a setlist on stage, include a note about your in-between-songs dialogue on there.
Just be sure you break the sugar bowl on stage.

Look Interesting
You are the performer: naturally, people will be looking at you. So give them something interesting to look at. It doesn’t have to be a crazy outfit, like KISS or Prince. But wear something interesting, good-looking, or even funny, just as long as the clothes fit your persona and have been washed recently.
Your outfit should match your style of music and energy on stage. Violinist and singer-songwriters usually wear a suit and tie. Kanye wears his own line of clothing on stage. Rock bands like Metallica or Foo Fighters wear branded T-shirts, jeans, and sweatbands on their arms. Also, shoes. Wear nice shoes that fit your outfit. When you’re on stage, they are much more noticeable than in everyday life. If you have to, go out and buy a new pair just for your performances.

Be Energetic
One of the most entertaining bands I’ve seen live is 311. It’s because they were energetic, like little kids who ate chocolate and drank Mountain Dews in the green room before the show. If they weren’t having fun on stage, they were really good Actors. They used up the entire stage, running back and forth to engage different parts of the crowd and mingled and laughed with their fellow bandmates. They switched instruments. They jumped up and down. They were crazy.
The energy was infectious.

Involve the Crowd
Another thing 311 did well was involve the crowd. They had us singing different parts of different songs. Sometimes we’d sing entire verses for them. They also looked right at us instead of over our heads like some musicians tend to do. (I’m guilty of this). Another person who has mastered the art and joy of engaging the audience is Dave Grohl. Watch any video of him performing live and it’s almost guaranteed he’ll get the people singing together. Watch Other Great Performers. I was able to share the above examples with you because I go to concerts (or watch clips of concerts online). If I hadn’t watched those performers perform, I wouldn’t have learned those lessons. My point is, watch other great performers. You can learn a lot. Steal things you see other artists doing on stage and incorporate them into your performances. You don’t have to learn stage presence on your own. Learning from those who have gone before you is a smart thing to do.

Watch Yourself Perform
You know how collegiate and professional athletes watch film of their games? They do this to know how they can play better next time. They can see things from a more objective viewpoint and make adjustments for future games. I think performing artists should adopt this method. Have a friend (or your mom) film your next concert. It doesn’t even have to be the whole concert, it could just be a handful of songs. That way, you can watch the video later and learn a few things, like:

My guess is that you’ll easily be able to nitpick every little thing you didn’t like about your performance — most artists are their own biggest critic. Then you can take those nitpickings and improve your stage presence for future gigs.

Don’t Be a Jerk
Okay, so you’re dressed in a cool outfit, you’re up on stage where everyone is looking at you, and you’re the one playing and singing the songs. It can be easy to slip into an “I’m better than you” mentality. Look at people in the audience. Thank them for coming. Smile. Just don’t be a jerk. Also, make sure you talk to as many attendees as you can after the show. This can make a huge difference as it helps people get to know you more as a person. The more a person feels like they know you, the more likely they are to resonate with your music.

Stop Caring What People Think
Once I was at an open mic where an old man taught me some things about stage presence. He got up there and said he’d be reading some of his lyrics because he forgot to bring his keyboard. He looked at his notebook through his thick glasses and started reading lyrics. Then he’d flip the page and read some more. But then, out of nowhere, he told us he’d be showing off some of his dance moves. So he had the Sound Person flip on some old R&B music and the old man’s short, roundish body started moving and grooving. He was shaking his hips, waving his arms in the air, and even lip-syncing and it was the best performance of the night. Why? Because he didn’t give a rats ass about what people thought of him. He was just out there to have fun and entertain. As an entertainer, the vibe you give off on stage is contagious, whether it’s energetic joy or lethargic boredom. Take note.

Have Fun
The main reason you should be on stage is to have fun. I know for many musicians it’s their main source of income. But if you have to do a job, might as well make it fun, right?
Plus, if you’re having fun, the audience will have fun too. And that’s what everyone is there for. To have a good time. You set the stage for the night (no pun intended).

Your stage presence can make or break the night. So just go out there, slay it and have some fun!

Previous PostPro Tip #17: How to be a great bandmateNext PostWHY BANDS PLAY THE SAME OLD SONGS 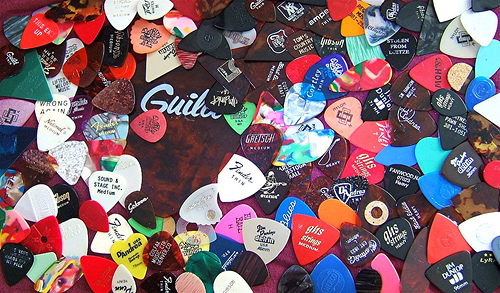 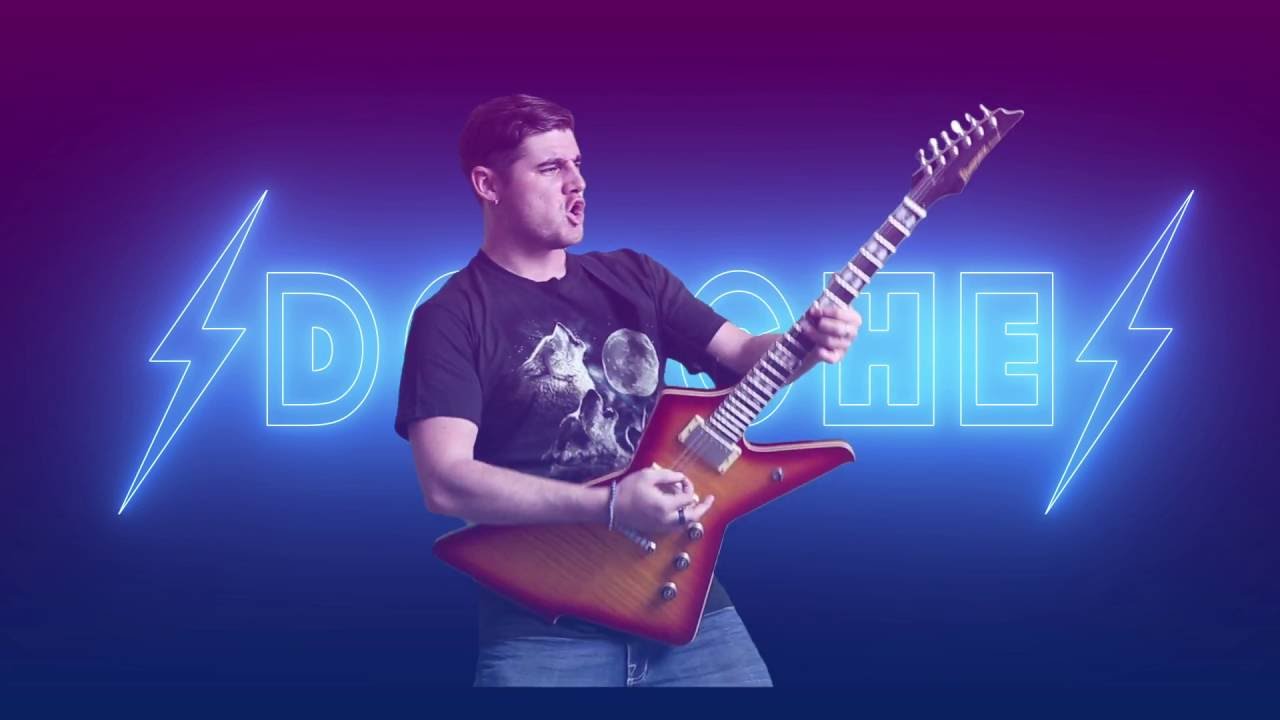 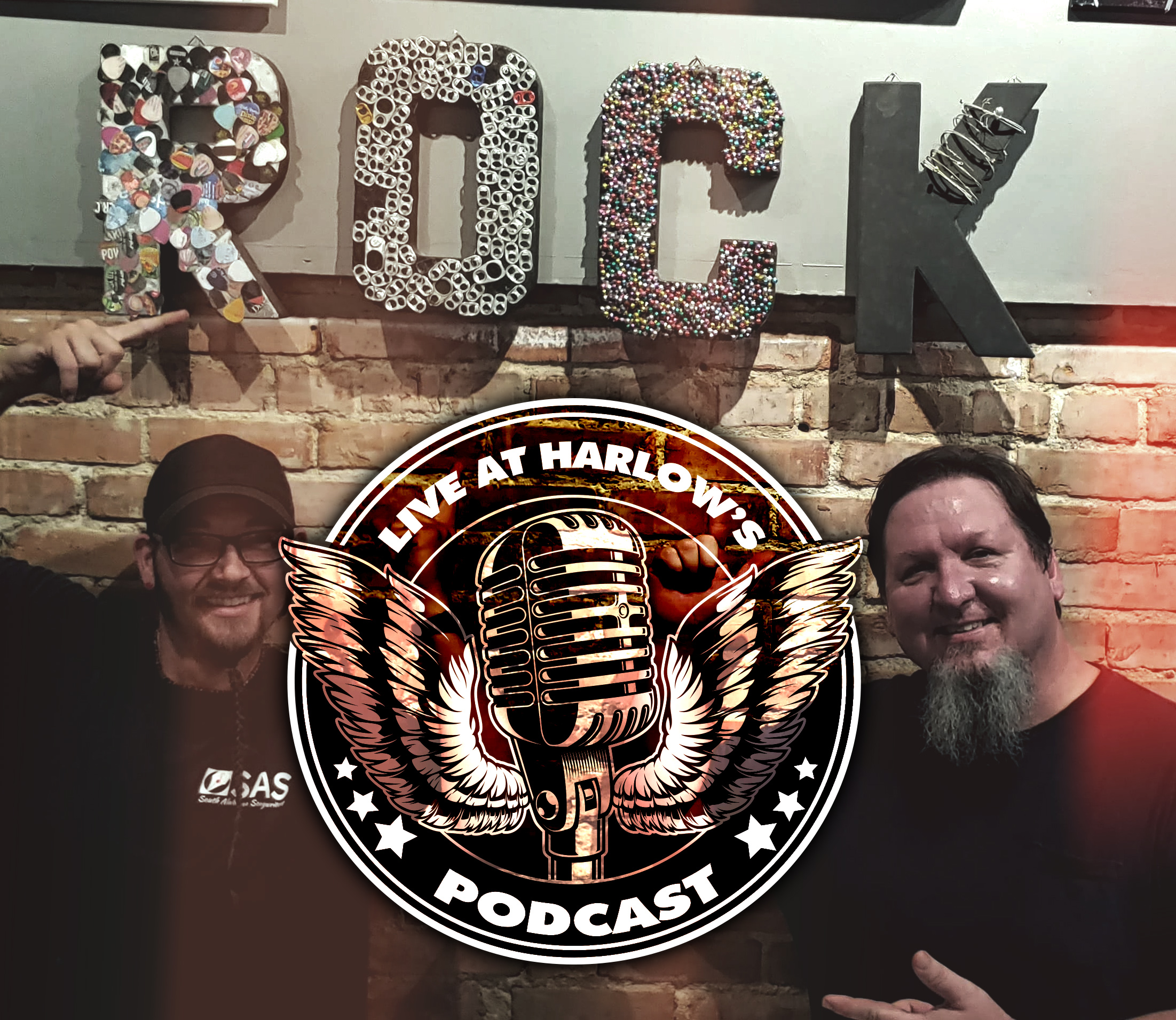