So your show is booked and your band is heading out to the venue, ready to play a great show. Nothing else to worry about, right? Not necessarily.

You see, while wowing the crowd from the stage is definitely a priority at any gig, your off-stage antics can still mean that you won’t be invited back for another show, no matter how amazing you sound. Making the wrong moves before and after your stage time can impact your ability to get new fans, can destroy your reviews — not to mention make some venues and promoters never want to work with you again.

So how can you avoid all that nastiness and make sure this show isn’t a one time deal? The next time your band plays live avoid these things.

1. Don’t Show Up Late
Promoters and venues ask you to arrive at a certain time for a good reason. They need that time to load you in and get soundcheck set up. They are asking you to be there at that time so they can give you everything you need to have a great show. They’re not doing it to inconvenience you, and they’re not doing it because they just like to stand around for hours before a show actually begins.

Don’t decide that YOU think load-in is too early or that you won’t really need all that time for soundcheck. When you don’t arrive on time, no one else can do their jobs. Plus, it means that the promoter and venue may be paying people to stand around and do nothing while they await your fashionably late arrival — something that is not going to endear you to them. When you come late, you send the whole operation into panic mode and make what should be a calm time of prepping for a good show a completely stressful few hours instead – and that could affect your set.

If you are going to be late for load-in, call and let someone know as soon as you can. If you don’t plan to show up on time, arrange a later time up front, so you don’t waste everyone else’s time.

2. Don’t Abuse the Guest List
Even if a promoter or venue loves your music, that doesn’t mean that they want to lose money on your show. It may seem to you like you should be able to bring anyone into your show you want for free, but the thing is, your guest list spots aren’t really free — they may just feel that way to you. Somewhere, someone is giving up the ticket price of every person who walks through the door. You should negotiate with the promoter or venue up front how many guest list places you’ll get — and then leave it at that. Don’t go out before the show, stroll around town, pick up an entourage and promise them all free entry to the show. What you’re really doing then is asking the promoter or venue to fund your friends nights out. How is that fair?

If something happens at the last minute like a journalist or manager wants to come out and see you or your grandma flew into town to surprise you and see you play, have a word with the promoter or venue. They’re likely to be flexible for good reasons — just don’t play “big man”(or woman) with their tickets and expect to win the friends you really need (the people who put on shows).

3. Don’t Drink Up The Whole Bar
I know, I know. You’re in a club. There’s a bar. People are going to it frequently and buying things. It looks like so much fun.

Here’s the thing – if you want to be a musician, the show is your job. The sooner you make peace with that, the better. That doesn’t mean that you can’t have a drink before you hit the stage, but it does mean that you need to manage your drinking pre-performance so that you’re still in control of all your facilities to the extent required to deliver a great performance. Make no mistake about it — if you get all sloppy drunk, hit the stage and act all crazy, the audience may well cheer for you. However what they won’t do is decide they need to see that again enough to buy a ticket to your next show. What they really want you to do is play the songs they like.

Besides delivering a garbage set, in turn making the promoter not want to book you anymore, and perhaps embarrassing yourself in front of fans, family and the media, getting hammered can breed other issues. As the drink keeps flowing and things get crazier, you may do things like fight with the sound person, break stuff backstage and other rock and roll fantasy crap that may make good stories but does little to make a venue or promoter want to work with you again. Save it for the afterparty.

4. Don’t Overstay (or Understay) Your Welcome
This one is especially important if you are not the headlining band — but even if you are, it is important to adhere as closely to any pre-determined set length as possible. These stage times are drawn up to make sure the whole night runs smoothly, from changeovers to giving the venue enough time after your show to get everyone out and clean up. If you’re one of the support bands, if you go over, you’re taking time away from the headliners (a big, huge no no). If you are the headliners, the time you’re asked to wrap things up may have something to do with noise ordinance laws, licensing laws and all sorts of other regulations. Your failure to stick to the plan could have serious consequences for the venue.

The timetables are cast in stone at most venues, and there may be some wiggle room. The best way to deal with this, especially if you are the headliner, is to ask before you play exactly when you need to be done. That way there is no confusion.

On a similar note, if you’re expected to play for a certain amount of time, try to get as close as possible to that requested set length. If for some reason you can’t, discuss it in advance. If you’re unhappy with the size of the audience or anything else about the show, you need to handle that off stage with the promoters and venue. In other words, don’t handle it by leaving the stage eight minutes into your set because you think you deserve better.

5. Don’t Be a Diva
For a live show to really work, it takes a team effort. The people working at the venue and the promoter don’t work FOR you. They work with you. Treat them as such. It’s cool to ask for things you need to make your show great, but your approach makes all the difference. Give them the respect you’d like to have from them, and when things go well, thank everyone. Even if you played the worst show of your life and only five people paid to get in, your good attitude will be in the bank that will help you get another shot at another show.

Previous PostPro Tip #11: 7 Things you need to know in order to build a successful bandNext PostPro Tip #13: Tips For Auditioning For A Band 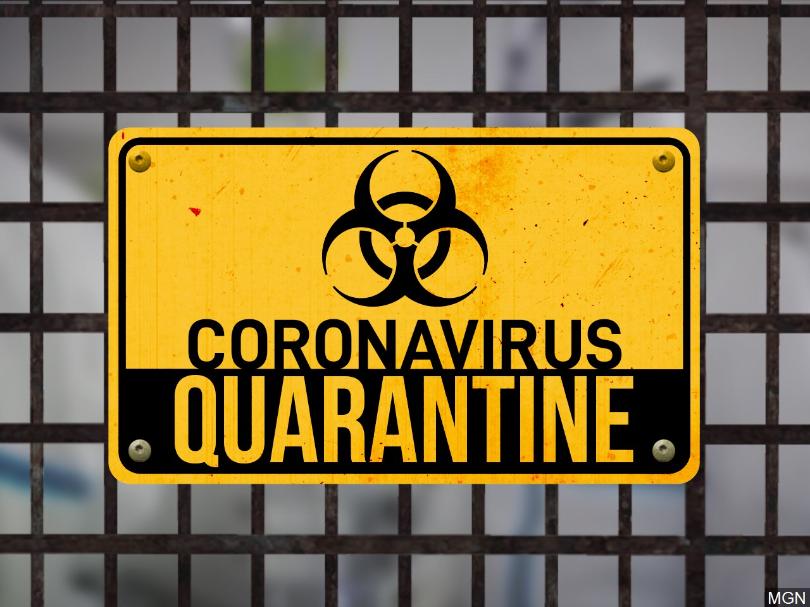 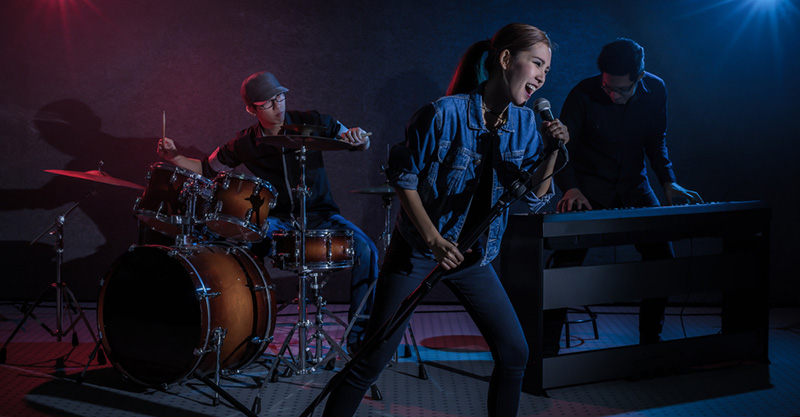 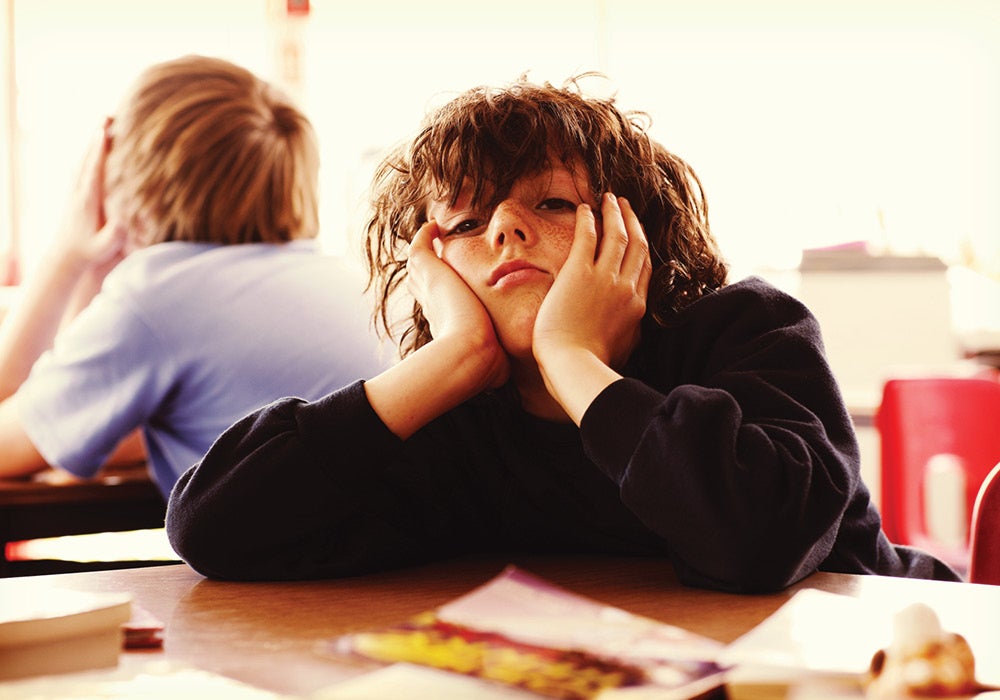