Note: These are some perspectives, opinions, and truths I’ve found from my travels and dealing with humans for many years in music and business. These are no brainers for many but I hope these thoughts may assist you in building a great band and make you a better band member or artist. If you disagree with these, no worries.. these are just my thoughts and what I’ve found to make a difference in the development of great bands and people. There will be more of this rambling as time goes on. Enjoy

Have the same commitment:

Commitment (noun): the state or quality of being dedicated to a cause, activity, etc.

Whether it’s with a band, business, job, or life, finding folks with the same commitment is crucial to success and happiness.

What I’ve learned in my years of experience (surviving mistake) is that productivity, success, and achieving goals requires great commitment and sacrifice. Achieving those goals requires those around you (your band) to have the same commitment, values, and work ethic as well.

As a software developer and project manager, there is a corny story about a Chicken and a Pig that relates to commitment.

The story goes like this: One day a chicken approaches a pig and suggests they should start a restaurant. The pig is intrigued by the idea and says, “That sounds great. I’m an entrepreneurial type of hog. What are we going to call the restaurant?” The chicken suggests, “Ham and Eggs!” To which the pig replies, “No thanks, I’d be committed. You’d only be involved.”

It’s a goofy story but can relate if you’ve been in bands where some are just involved and not committed to the success of the band.

Commitment to the band means you personally hold yourself responsible for the success and failures of the band. It means you’re serious about taking time to learn your parts, be active in promotion, and also respect others time in their efforts to never be the weak link. It really means you have personal accountability and the band is a reflection of yourself.

Then there is the involved folks. Not bad people. Matter of fact, they are contributing to the sound and the band with their talent. However, maybe they just aren’t as serious or don’t have the same goals, work ethic, or even time. To those who are just involved, become committed!

Here’s why: if you’re unable to consistently put the same commitment as others in the band, you’re unfortunately doing the band a disservice. Even worse, you are most likely putting your very friends in a bad position and your actions can ultimately be seen as disrespect for those who have committed their time and energy into the band.

However, there is good news! The difference in being involved and committed can be solved with managing expectations and communicating what level of commitment you actually can offer. This requires the courage to actually look at your schedule and abilities and telling the band what you can accomplish (and acting upon it). By simply communicating what level you can commit will help others with their expectations and will help set the bands velocity (how much can actually be accomplished). By being real, transparent, and honest, it should lead to a better band and relationship among members.

BTW, commitment doesn’t mean you drop everything and focus only on a band… that’s silly. Being in a band is about having fun at the heart of it. It doesn’t have to be all that serious, but you do owe it to your friends and band members to give the best you have to offer and have integrity (do what you say you are going to do) in what you commit to. Doing so will always keep things fun and productive! Rock on. 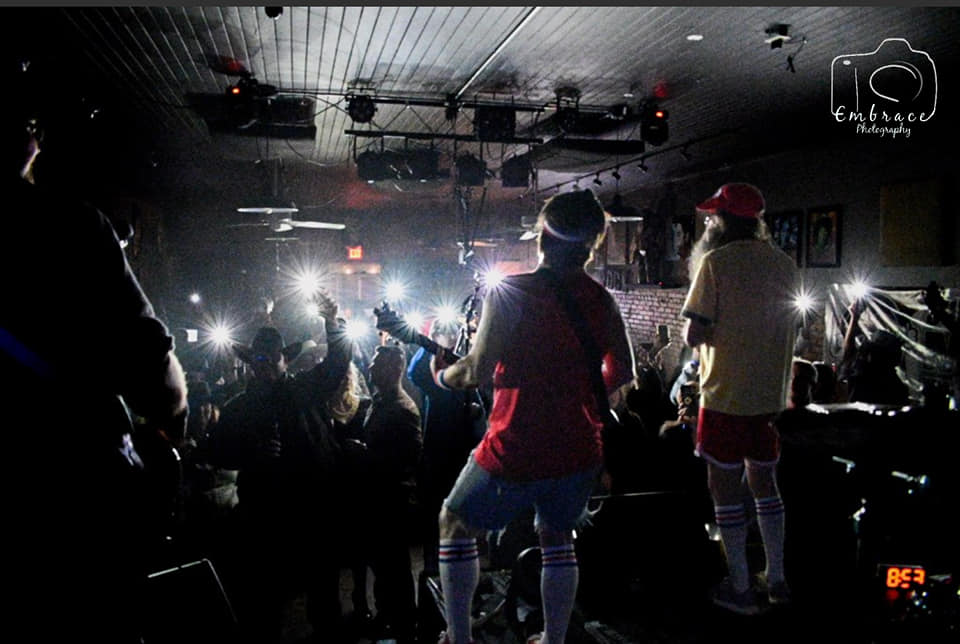 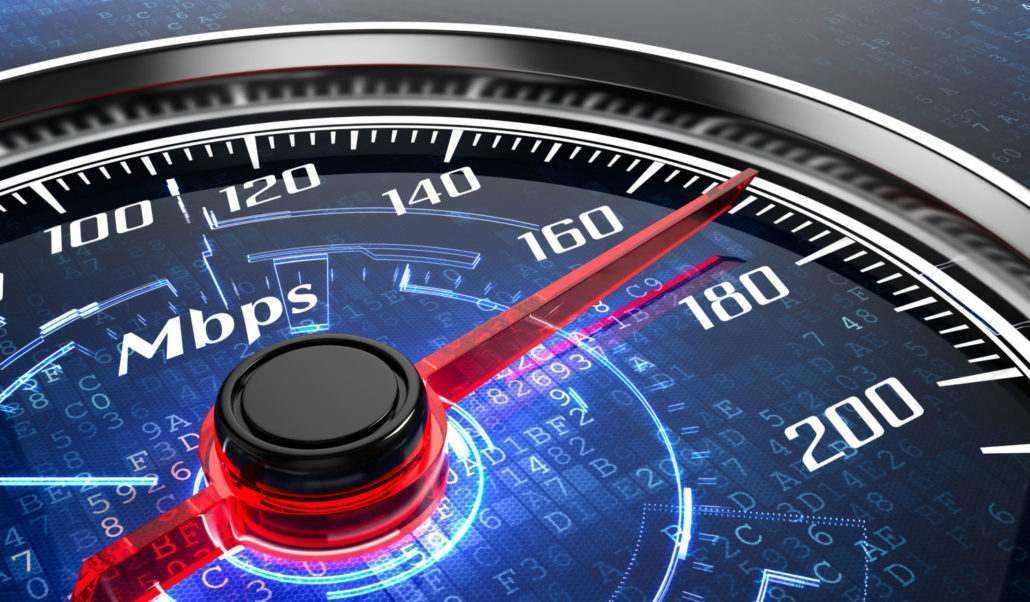 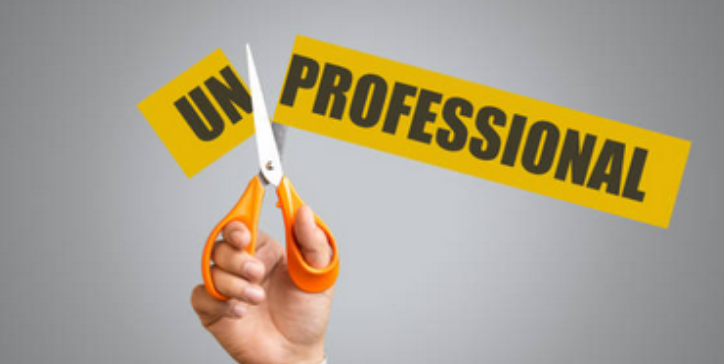